Towanda is a village of about 500 people about 125 miles Southwest of Chicago and close to Bloomington-Normal. To read more about Towanda click here 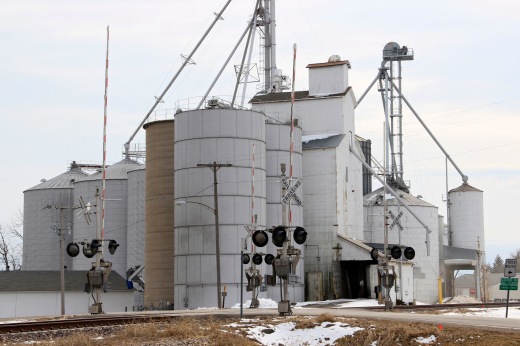 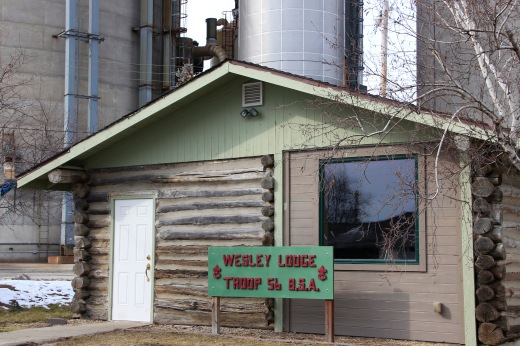 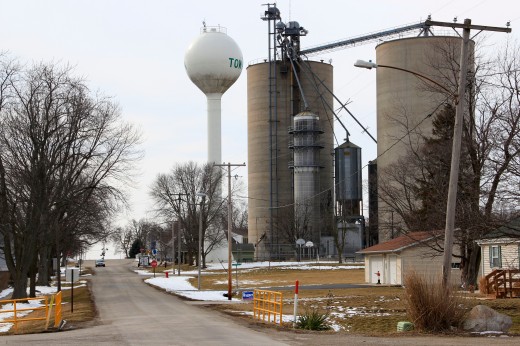 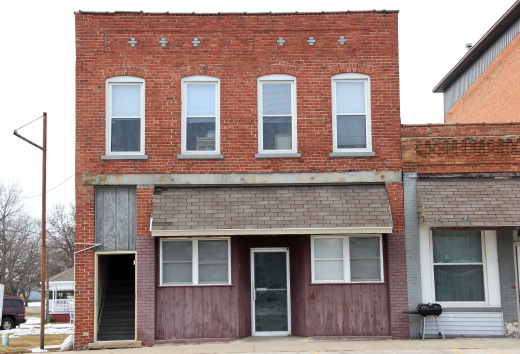 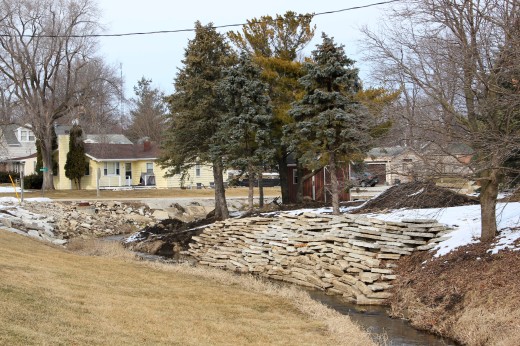 This is the 2nd post from Eldon, Iowa on this blog (the first one’s about The American Gothic House can be found here ). My main reason for visiting this part of Iowa initially was watching the documentary Hacklebarney Tunes The Music Of Greg Brown (see the related post here), as he grew up partly in and around Eldon. As I read about the American Gothic House being located in Eldon I had all the more reason to make this a stop on my trip.  I went on a warm, sunny Sunday morning so there wasn’t a lot going on in the town. 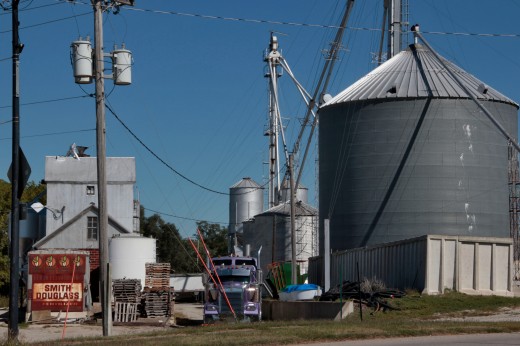 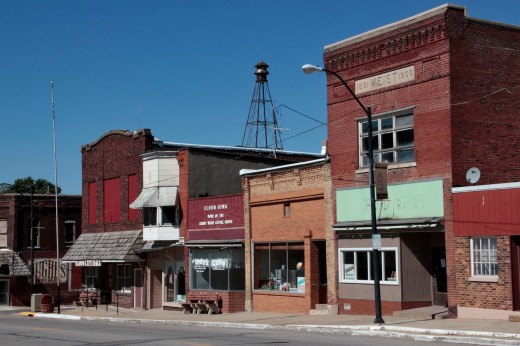 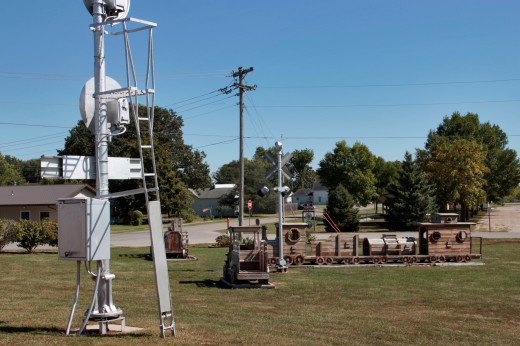 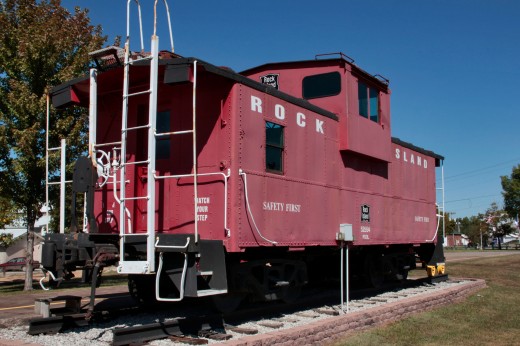 The first time I ever heard of Rachel Ries was spotting this poster in late September in a shop window in Fairfield, Iowa, announcing here show there a few days later. 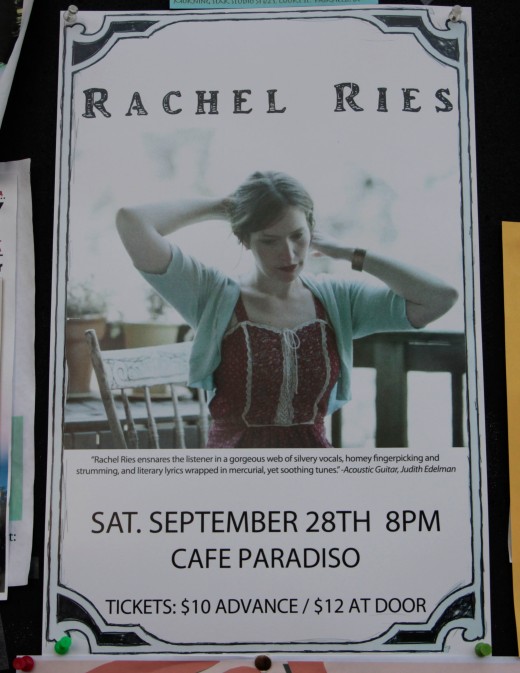 Unfortunately I couldn’t hang around to go and catch that show as I had to continue my travels, so I decided to check her out later that evening in my motel room on the internet. I quickly found her bandcamp page and discovered the Laurel Lake EP. I immediately liked what I heard (a lot), especially Letting You In, which took hold of my heart immediately. It took me until last week to finally get around to buying the EP and now I am sad I didn’t discover her fine work earlier, when I would have had the chance to buy one of the 417 CD’s with handsewn covers, so now I am left with a considerably less nice burned CD, oh well.

The music however does make amends for that somewhat. It’s excellent stuff from start to finish. The songs on the EP were played and recorded alone by Rachel Ries in a house next to Laurel Lake in Tennessee and the EP was originally released in early 2012. It starts with I’ve Forgiven Time of which I am especially fond of the accordion/acoustic guitar arrangement and her vocals are shown at their most expressive (on this EP anyway). Holiest Day might be my favourite song on the EP at the moment, a quiet, gentle song with reflective lyrics and a mood that could almost be described as pastoral, it’s utterly lovely. As mentioned above, Letting You In was the first song of the EP I loved – and I still very much do, it’s possibly the most upbeat and cute song (at least musically) on here, starting off with a single keyboard/electric piano accompaniment and then the build-up from a clean to a mildly distorted electric guitar. The lyrics on the other hand are making clear that she’s not exactly a happy camper, describing feelings of guilt and regret  ‘… I know I am to blame, I left my bike in the rain and snow, through seasons I watch it rust and fade, I know I am to blame…’. Top song, that.

Next song Willow sees her straying on slightly darker ground, the stark, bleak lyrics only increasing the song’s dramatic atmosphere – all in a low-key way of course, no post-rock crescendos to be found on here of course. You Can Go is even more downbeat in mood and theme – from the first time I heard it I had to think about some of my feelings during the slow death of my mother a few years ago, although I may be misinterpreting the lyrics which seem to be about letting somebody go you feel close to. It’s haunting, but all the better for it.

Standing Still brings this 22minute EP to a rather conciliatory close, with a mellow, sunny feeling – although the lyrics feature tornadoes.

I am very glad I stumbled upon this poster, who knows if I would have ever heard about this extraordinary new(ish, she has released a few albums in her career) voice in the Alternative Folk-Rock scene otherwise. Her, undoubtedly equally fine, new album Ghost Of A Gardener will be released on February 18, 2014, and I guess you will be able to find a review of it on here then. In the meantime, if this sounds like the kind of music you are interested in, do yourself a favor and head over to Rachel’s Bandcamp page http://rachelries.bandcamp.com and check out this gem of an EP full of homemade charm.

For more information check out her website at http://www.rachelries.com

Selma, Iowa is a little town/village in Southeastern Iowa, located about 20 miles south of Fairfield and 5 miles east of Eldon, site of the American Gothic House. One of my favourite singer/songwriters, Greg Brown, grew up partly in this area. 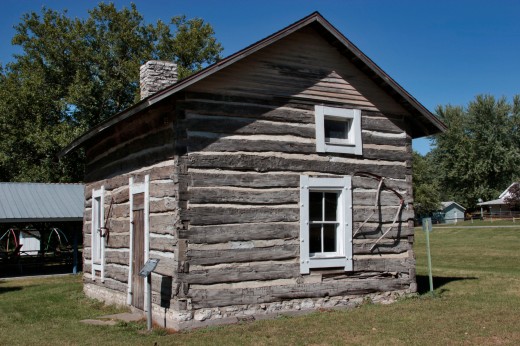 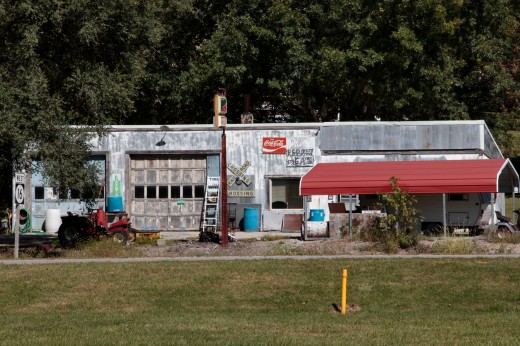